And Now for Something Less Boring Instead.. 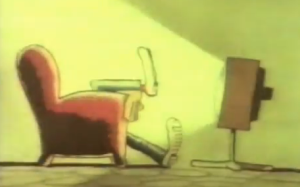 Time to take a break from my Chateau build, as Eat Hitler! launches on Monday night!  So for today, I took great delight in waving adieu to a dozen window frames, and turned my attention to something far less boring instead... 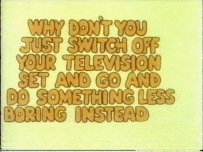 (You have to be a certain vintage to get this!)
First things first then. The cards I designed months ago needed printing. And with that done, my cutting mat was clearly enjoying an absence of mdf. 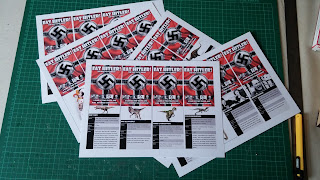 Anyway, after a lot of cutting, which was very therapeutic in itself, I soon had them all finished and in their protective sleeves. 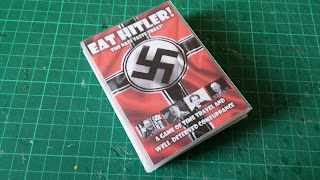 It was at this point I began to get very excited about finishing this project. 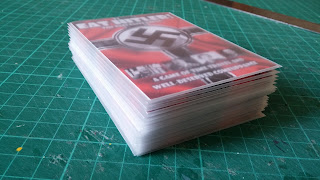 And then the postman delivered a surprise! 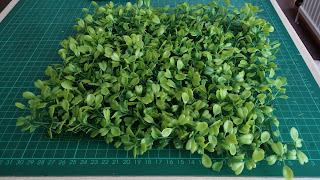 In anticipation of playing Eat Hitler! I set myself the task of sourcing some jungle foliage. I've seen many examples on the old interweb of gamers using artificial plants meant for fish tanks. So I went and looked in pet shops to see what I could find. I saw some plants that could be put to good use. But they were't very large, and they were more expensive than I had expected.
So I did what any sensible person would do. I procrastinated. I talked myself out of the notion.
And then I went online. And I came across some wonderful prices via eBay. Especially for some 24cm square pieces of grass plant lawn.  Under £2 each.  But the sellers are in Hong Kong.  Of course, they'd have to travel half way round the world. And that wouldn't be quick. But they were being sold post free.  So I ordered two types from two different sellers.
And today, one of them arrived! And I'm really rather impressed. I know they're lifesize, but I think they'll look awesome as jungle terrain in 28mm scale. 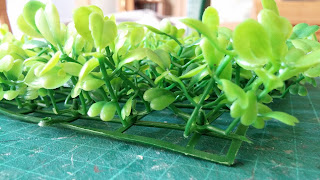 Of course, I can't leave it as a 24cm square. I need to cut them up into smaller pieces to scatter over the gaming surface.
This, you will understand, led to a couple of hours of head scratching. What was I to attach them to? Round bases might just do it. Only I've none left. How would I attach them? They looked really good on the grid. Would I be able to stick them and then get milliput or polyfiller to cover over the joins, or would it go all over the foliage in the attempt?
I wasn't sure. So I went searching and found some mdf circular bases. Unfortunately they were only big enough to get one clump of foliage on each. And the frame was 9 clumps by 9 clumps. So I didn't have anywhere near enough of them either.
Only one thing to do in these circumstances. Cut out some shapes and make full use of the integrated frame. I know that idea probably makes most wargamers ill at the thought, but in the short term at least, I fear it will have to do. 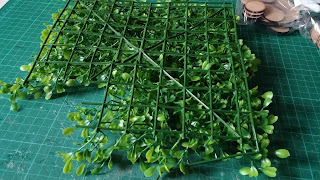 And I have to say I'm rather fond of the result. 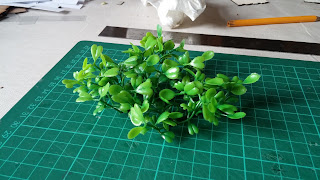 With a bit of careful pruning, I reckon you can hardly see the frame at all. 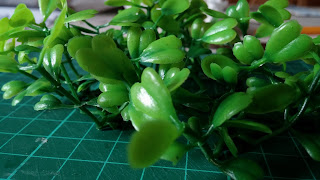 Even from above. On a cream tablecloth. 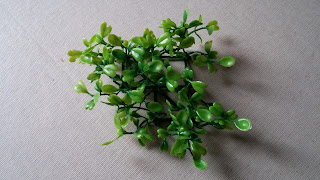 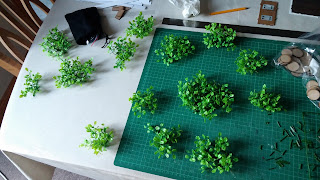 It's amazing how far this square will actually stretch! 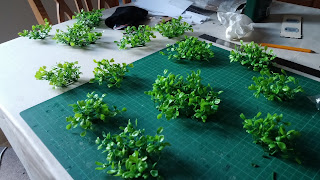 Of course, the proof of the pudding is in the tasting, so we'll have to see how well they look in situ on the gaming table. The good news is I won't have long to wait to see!