A quick update on the Livery stable, which now has a roof and is ready for painting. Actually had mixed feelings when doing this today as I realised this would be the last building for this project. Now, there's been times when I wished I had enough money to just buy the kits from Sarissa, 4Ground and Battle Flag. It has after all been 15 months in the making already.
But truth be told, I've really, really enjoyed all the head scratching; all the cutting up of cereal packets. But most of all the sheer joy of having the courage to undertake such a large project and be willing to see it through. Much credit goes to my long-suffering wife (we just celebrated our 16th wedding anniversary yesterday). I'm truly blessed.
So without further ado, here's the pictures as promised! 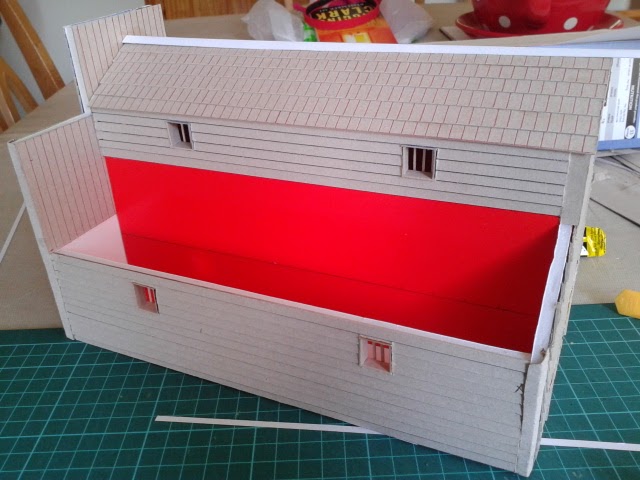 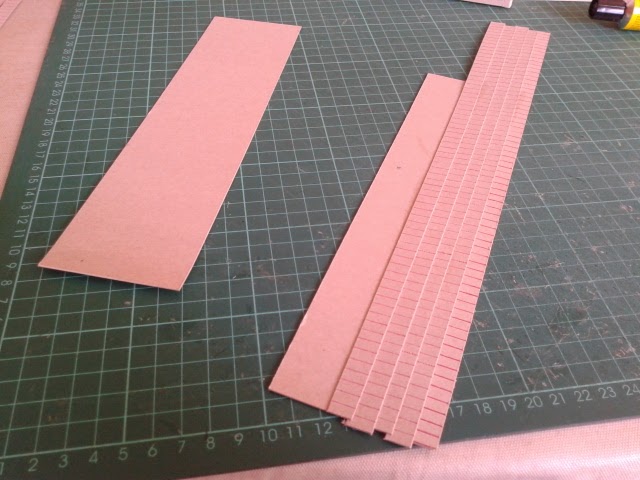 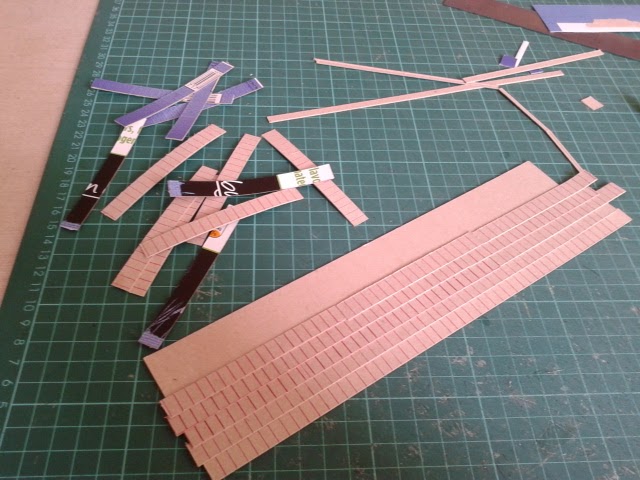 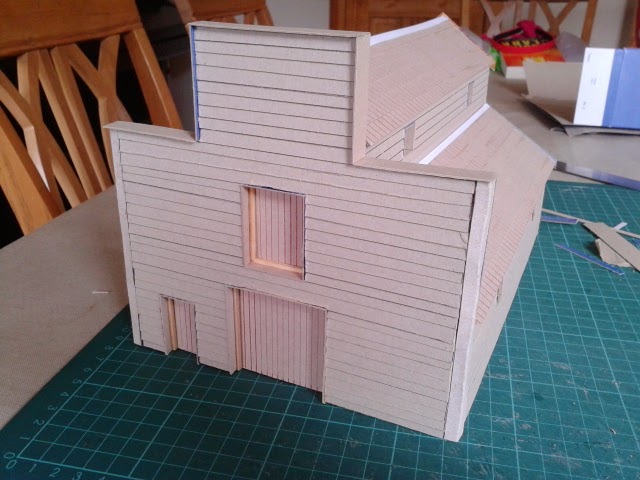 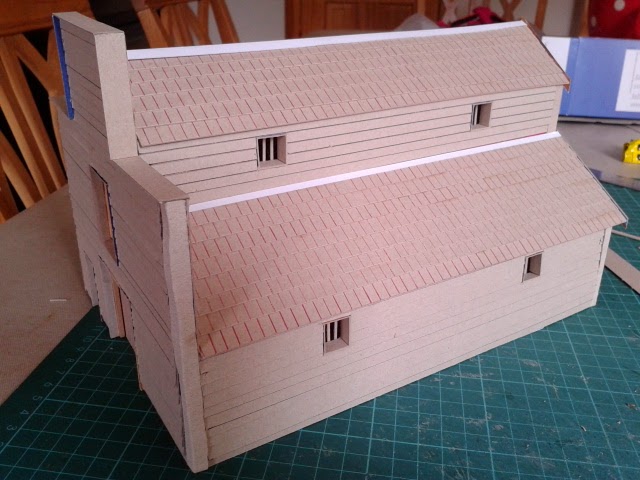 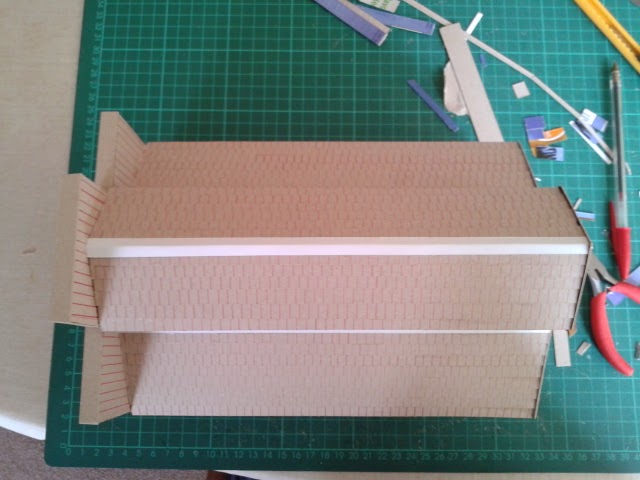 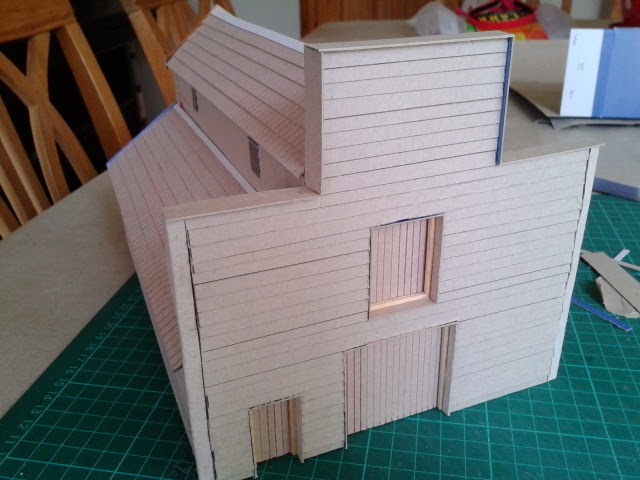