The Sausagemen: A Force for Sharp Practice 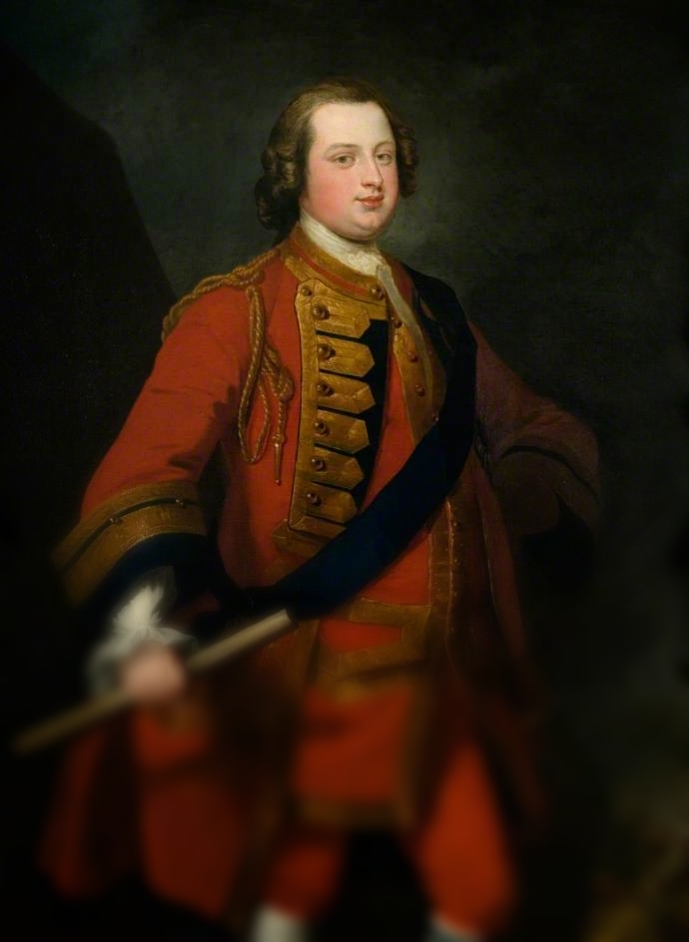 In case you missed my last post on this topic, I'm working with Doug (whose work you can see over at A Lead Odyssey) to put together opposing forces for the Jacobite Rebellion of 1745. Now, I'm not an expert on this period at all, but it is a period I've long been fascinated by.

Our game of choice is Sharp Practice from Too Fat Lardies. And rather brilliantly, their Summer Special from 2017 has rules for the troops involved in this very conflict. So all I needed to do was decide which ones I'd use to build my force.

Now, it would be all too easy to play the much over-used bayonet drill card and sit as smugly as the Sausagemen himself with some stupidly maxed out force.

So I'm not going to do that.

And as hard as painting plaid may be (sorry to land you with that one, Doug!) I really want to put together a force that shows it's not a conflict between England and Scotland. (I did my myth busting of this conflict in my previous post which you can read here.) So I've decided on the following:

That comes to a total of 54 models, with the opportunity to add some Dragoons at a later point.  And as  far as I can make out, that's 36 points of troops and 21 points of leaders (3 points per level), making a grand total of 57 points.

As to the models themselves, I'm buying mine from Iain at Flags of War. They are a thing of beauty, and it'll be really nice to paint some metal models.

And by means of an appetizer, here's the first batch I've ordered... 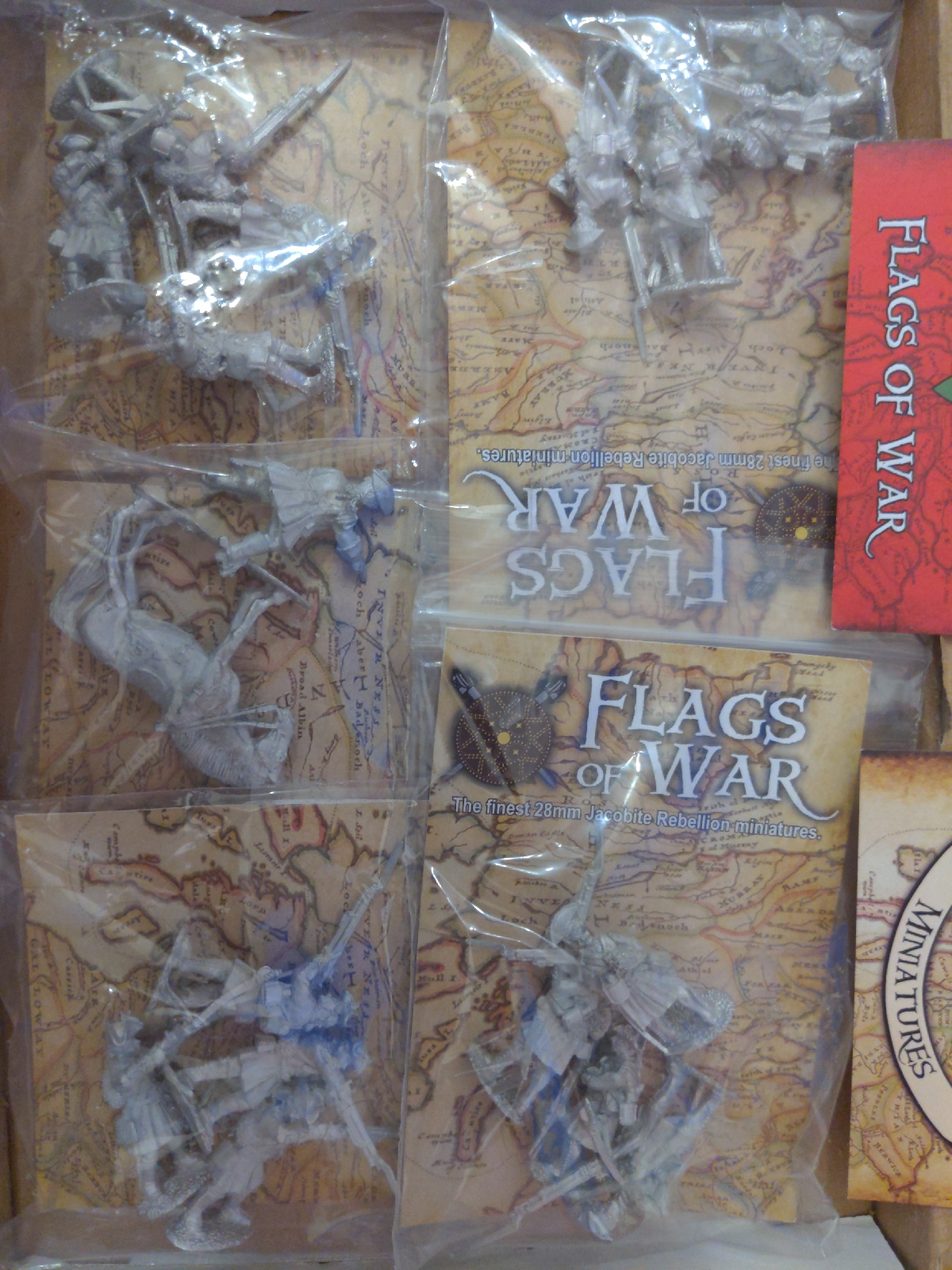 This is my two groups of Cumberland's Regulars, and Cumberland himself as my Status III Leader.

Hopefully I'll be able to share some progress on preparing these models for painting in the coming days...

And as always, thanks for stopping by! 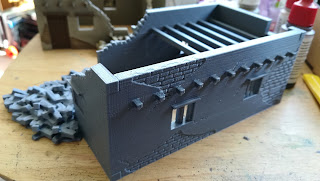