Let me introduce you to Jenny, one of the most optimistic and hopeful air hostesses on a BA flight. For the last three years she's been enjoying travelling the world, even though she hasn't seen that much of it. Never mind, though. Yesterday was her last flight into JFK where she would begin a fortnight's holiday. 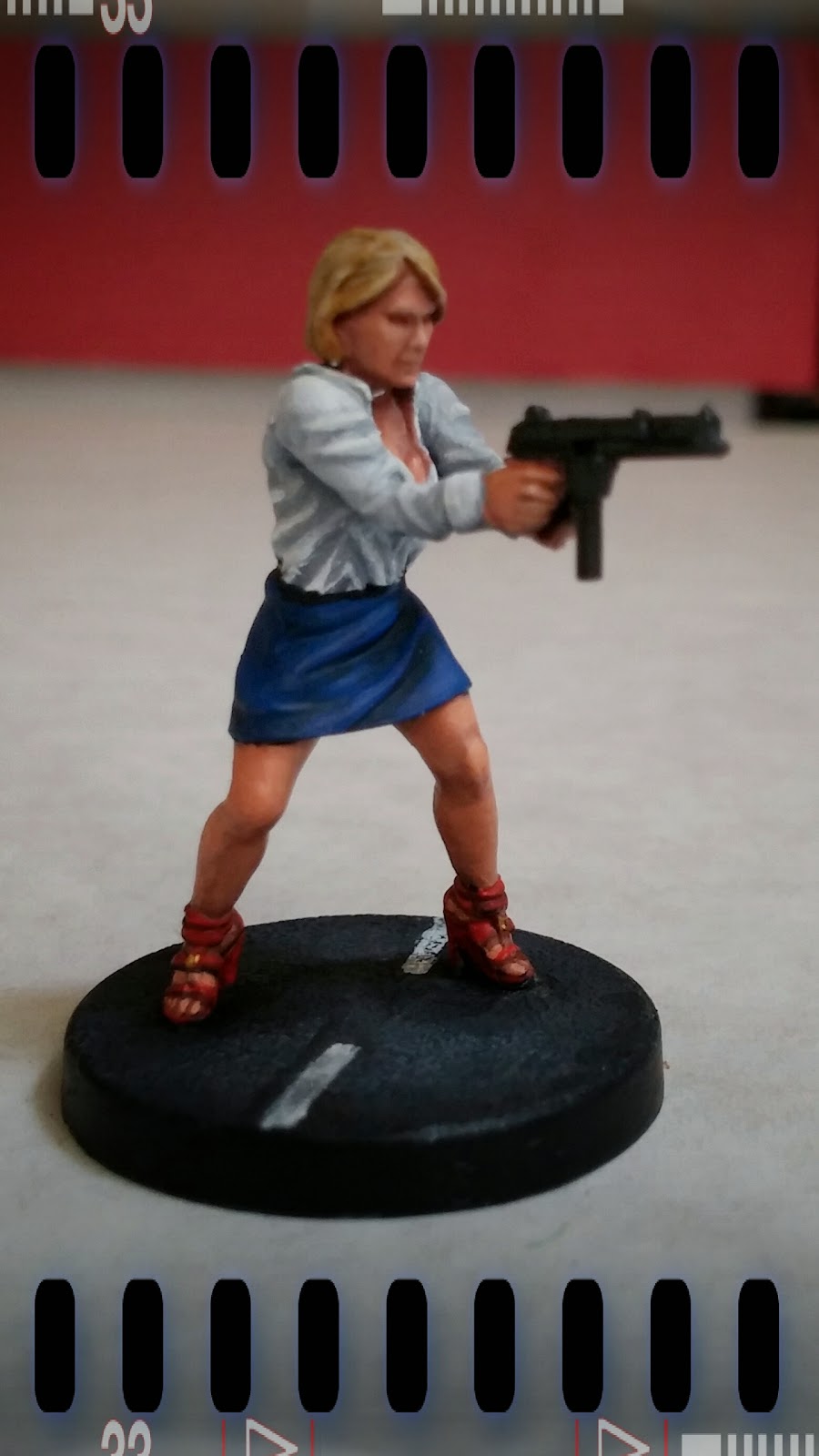 At least that was the plan until she touched down and found everything had gone mad. Thankfully her first encounter with the living dead went better than she had initially feared. Just as she was beginning to learn that high pitched screaming did more to attract zombies than make them disappear, Alec appeared (See An Englishman Abroad, April 12th) and applied his cricket bat to a whole new profession, one which really benefited from all those hours he had spent in the nets practicing hitting sixes.  Jenny was certain a couple of heads and a left arm would have cleared the boundary at Lord's. 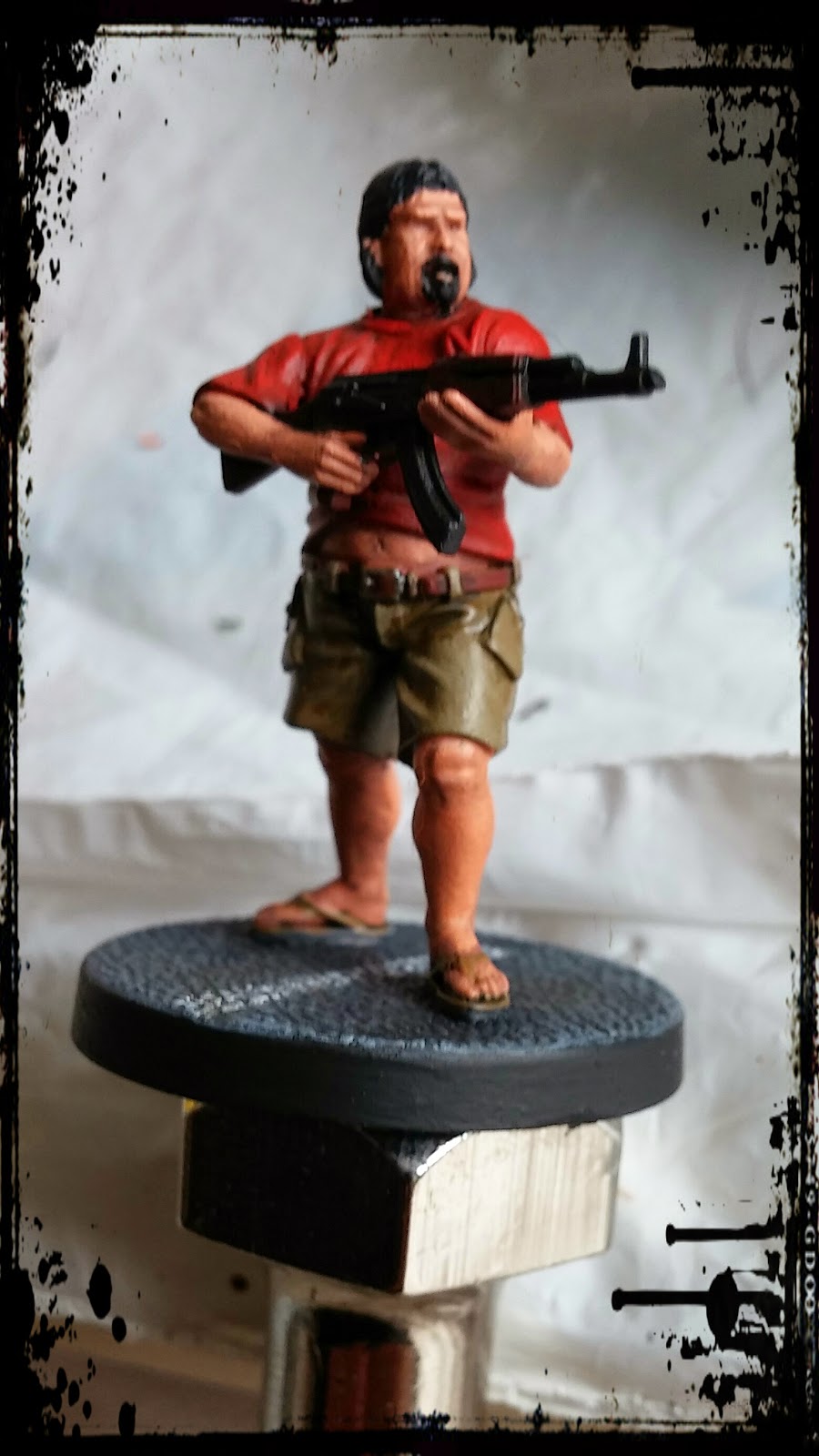 It was while they were contemplating a week's diet of BA breakfasts that they bumped into Gus. Quite where he got his AK47 in the terminal was beyond Alec and Jenny's imagination, but the firepower proved to be quite handy in what would become known in future years as The Famous Battle of Baggage Claim. And the fact he managed to procure an Uzi for Jenny and a Colt pistol for Alec whilst doing so was both comforting and alarming to them in equal measure.

And finally, there's Baz. To be completely honest, none of the others know what to make of Baz.  He claims to be in his twenties, but he acts like seventeen is optimistic.  They found him wandering around the entrance of the airport, wielding his chainsaw to great effect and covered from head to toe in gore and zombie bits.  He's been talking non-stop since he met them about the Zeds and acting as if he's the only one standing against them.  Which is really getting to Gus.  Alec and Jenny have tried to convince Baz to use a gun, but he won't hear of it.  He's even spent the last hour trashing drinks dispensers, chugging down the coke and filling the empty bottles with petrol from the taxi that drove right through the window and lodged itself firmly into the check in gate for Dubai.  Pity the occupants never made it out alive.  They did make it out dead of course, and Baz would gladly tell that story to anyone who will listen.  At the minute, that audience is somewhat limited!