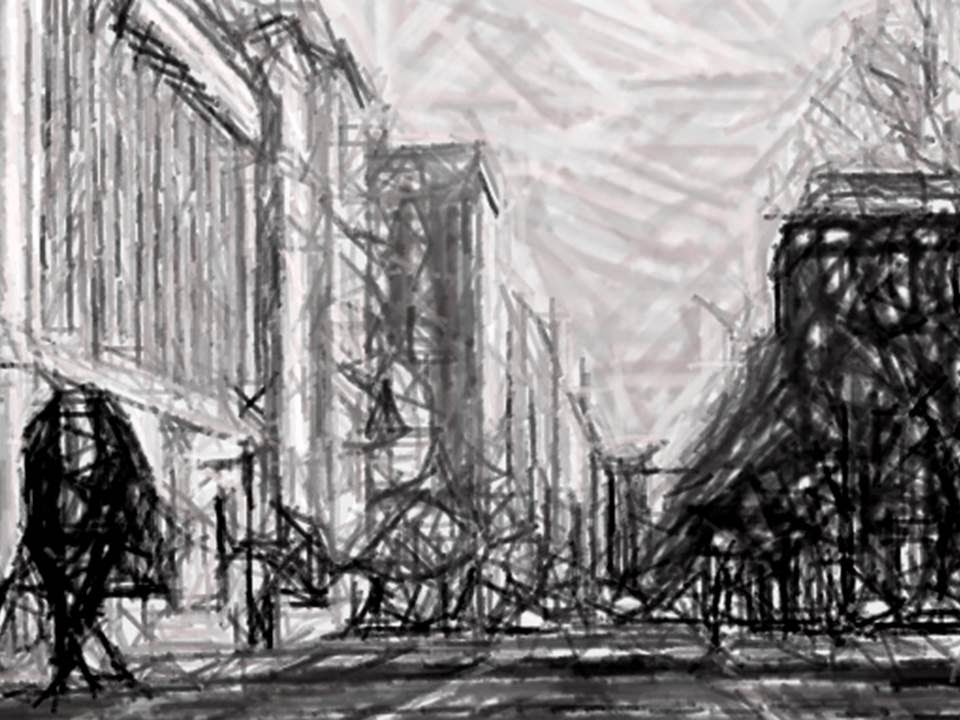 Designing scenery for wargaming in a modern city environment has to be the hardest gaming challenge I've faced.  Right now I'd love to throw back my arms in disgust and make something else.  I could add to my Spanish Peninsular scenery as I always need more of that.  Then there's the bocage I want to make for my Normandy WWII games, both for 28mm and 1/35 scale.  I'd love to make some medieval buildings and fields, let alone some nice mid-seventeenth century buildings for ECW.  I can do them off the top of my head.

But not this modern city stuff.  It's really doing my head in.  The way I see it, there are three issues to deal with.  First, there's the accessibility issue.  You need to be able to manoeuvre your models around the gaming surface.  Which means you need to get a ruler in there without battering your terrain.  So really narrow streets with really tall buildings is a definite no. But this is supposed to be a modern city.  In America.

Secondly, footprint.  Buildings have them.  The bigger the building, the bigger the footprint.  And as per most wargames, ATZ abstracts any movement within a building.  This is good, because I'd be forever modelling floor upon floor otherwise.  But it does raise an interesting point.  Every building I make is space that will not be gamed in.  Around, possibly.  But you lose a lot of space for any building on a 4'x4' table.  So a table dominated by huge buildings isn't much fun to game on.

And thirdly, modularity.  I'm not building a scale replica of somewhere.  I need it to look differenti to offer varying challenges during play.  But here's the problem.  Modular terrain demands everything to fit into squares.  Which on a small 4' square table makes things look half empty and forces streets to be a lot narrower than they should be in a city centre, as the following picture shows. 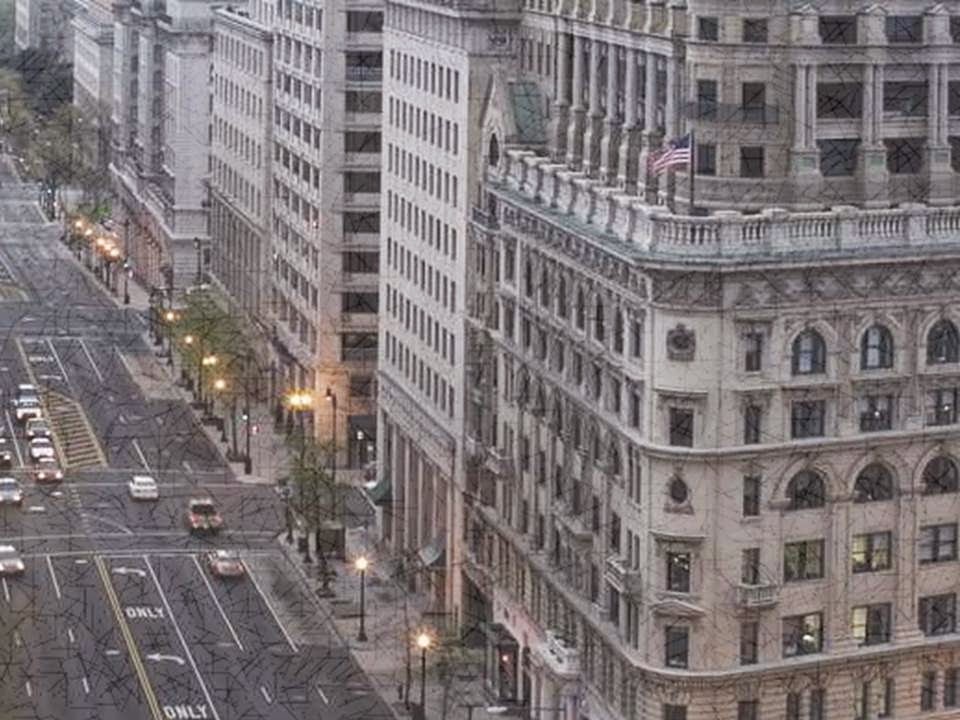 With limited resources, most noticably of the pecuniary kind, I'm away to start scribbling on some large sheets of foamcore.  The plan is simple.  Nice wide roads, a subway entrance, and in the tradition of all good 1930's movie sets, a lot of false frontages to fit around the edges.  Oh, and some trees to widen the pavements.  Different shops and entrances on these will create the variety of 'buildings' and that way I can max out on accessible gaming space and not end up with buildings that are too cumbersome to store.  Because if I can make it all lie down, that's a lot of impressive buildings stored safely in as small a space as possible.  Right, let the challenge begin! 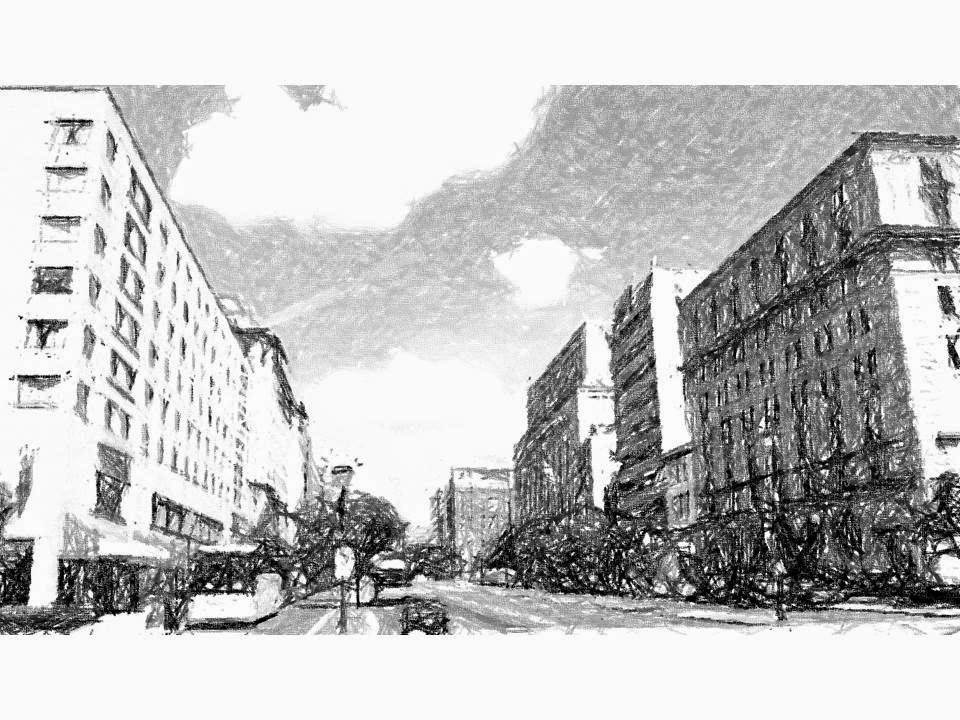