Well, I've made a new year's resolution which, unlike any of its predecessors, I intend to do my utmost to keep.

Work to live rather than live to work. Because, as I suspect with many of us, my lack of family, hobby or general non-work time in 2013 was truly lamentable. So, alongside learning to use the word 'no', what does 2014 hold on the hobby front?

Firstly, the competion of The Town with No Name. That's a given. Really looking forward to seing the finished result and getti g to play it. But there's a lot of painting and sign making to go, let alone some more builds...watch this space!

Secondly, the ATZ project. Scenery, miniatures, vehicles and much more.

Thirdly, an eclectic mix of miniature painting as I hardly did any last year and really missed it. You can expect to see the completion of my Hordes of the Things High Elf army; my Bolt Action Commandos & an Ancient Britons DBA army.

So here's looking forward to a lot of hobby fun in the next twelve months! 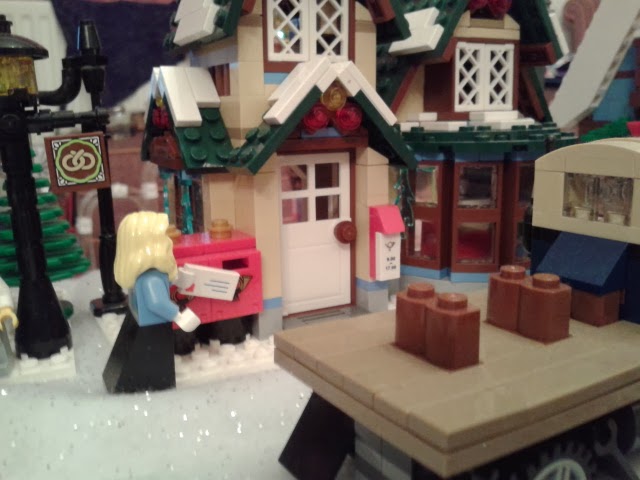 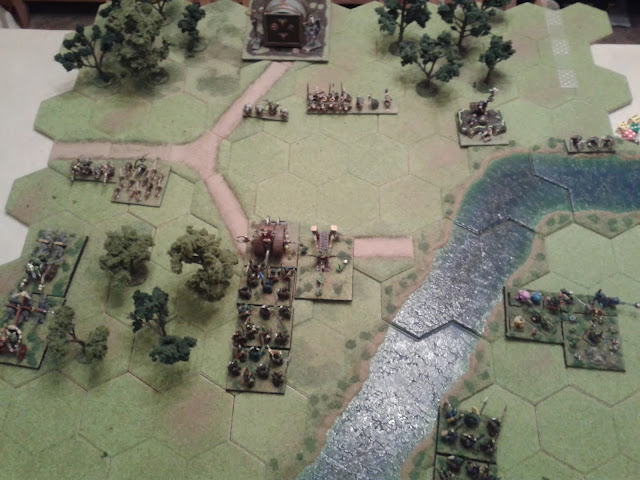 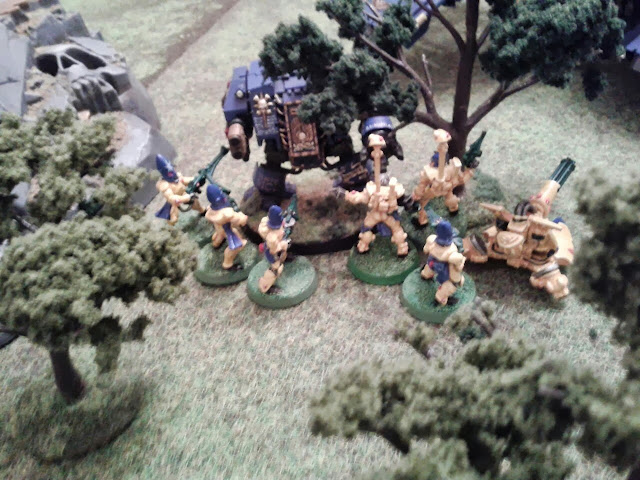 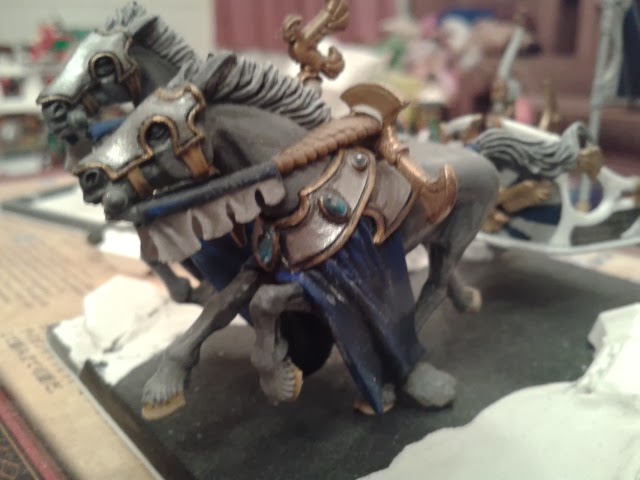 Labels: ATZ Bolt Action DBA Hordes of the Things The Rules with No Name